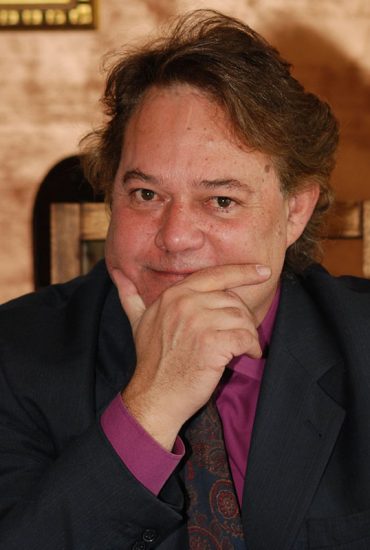 Coenie Kukkuk has been practicing for over thirty years, having started his legal career in January 1988 as an articled clerk at C. van der Valk Attorneys after completing his B.Com degree at UP and his LLB at the same time as doing his articles and becoming one of the youngest Directors of a legal firm at age 24 in 1990. He became well-known as an activist through the years, but also for his collections practice – especially levy collections for Home Owners Associations and Body Corporates, Divorce and Civil Unions, as well as the rights of LGBTI people and Ante-Nuptial (or Marriage) Contracts in South Africa, having written articles on the subject of Civil Unions for publications.

He has practiced as Hurly & Kukkuk Inc. from 1990 – 2002 and from 2002 – 2009 as a director at WBVD Inc., where he was head of the Magistrate’s Court and Litigation Department. Since 2009, he is again practicing for his own account as Coenraad Kukkuk Attorneys Inc. from offices at 83 Carol Avenue in Lynnwood Manor, Pretoria.