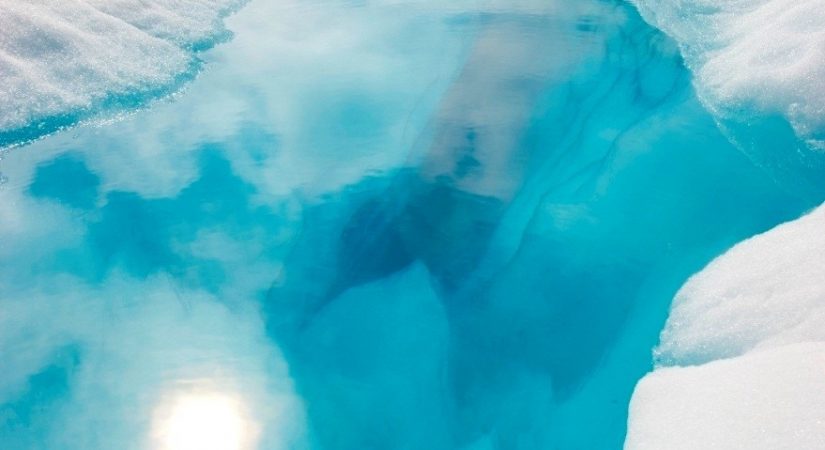 Both the Sectional Titles Act and the prescribed rules leave the decision to raise a special levy to the sole discretion of the trustees. The Act says a special contribution, “becomes due on the passing of a resolution in this regard by the trustees” and the rule says “The trustees may . . . make special levies upon the owners”. It would be possible for owners to agree to fund an expense that they as a body must approve – such as an improvement to the common property – by special levy, but ordinarily owners don’t have a say, they must just pay.

The liability provisions for paying a special levy are slightly different to the provisions that govern the liability for the ordinary levy. The persons who are the registered owners of units in the scheme on the date the trustees raise the levy, whether it is the annual levy or a special levy, are liable to pay that levy. However, when a unit is transferred, the liability for the annual levy shifts pro-rata from the person who was owner at the time of the trustees’ resolution to the new owner.

Disputes Once Levy Has Been Set:

Certain clauses in the Sectional Title Act as it now stands make it clear that no owner can dispute the amount of the levy once it has been decided on by the trustees. A new amendment, however, is likely to give owners more say here and, provided a quorum is achieved at the members’ meeting, may make them able to veto a special levy.  [My emphasis]

Any owner who believes that a special levy was raised irregularly would be well advised not to react by withholding payment as this can only result in his paying additional expenses such as collection commission, interest and legal costs. [My emphasis]

A special levy is different in that it does not require the input or approval of all the owners in the scheme but only that of the board of trustees. The trustees can decide at any time that a special levy is required and they can make the decision at a normal trustee meeting, it doesn’t require a general meeting or any other meeting. It is always advisable that the trustees prepare and sign a suitable resolution to confirm the decision taken to raise the special levy.